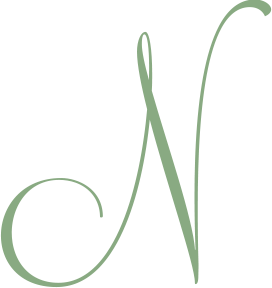 Norman Draper spent 35 years as a newspaper reporter in Minneapolis; Denver and Colorado Springs, Colorado; and Jackson, Mississippi before leaving journalism in 2011.

Born in Atlanta, Georgia in 1951, Norman grew up in Charlotte, North Carolina. He attended Phillips Exeter Academy in Exeter, New Hampshire, and graduated from the University of North Carolina at Chapel Hill as a journalism major. 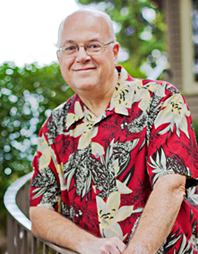 Norman has hitchhiked through Europe, hiked 900 miles of the Pacific Crest Trail, and worked two summers as a forest fire fighter at Grand Canyon National Park. He lives in Bloomington, Minnesota with his wife, Jennifer. He has two grown sons, Sam and Ed. Though never able to hit so much as a lukewarm fastball, Norman is a diehard baseball fan, and lives for the day when his Minnesota Twins get back to the World Series. An avid gardener in thought, if not in deed, he is always up to the task of uncorking a bottle of Sagelands 2007 merlot once Jennifer’s hard day’s work in the garden is done.